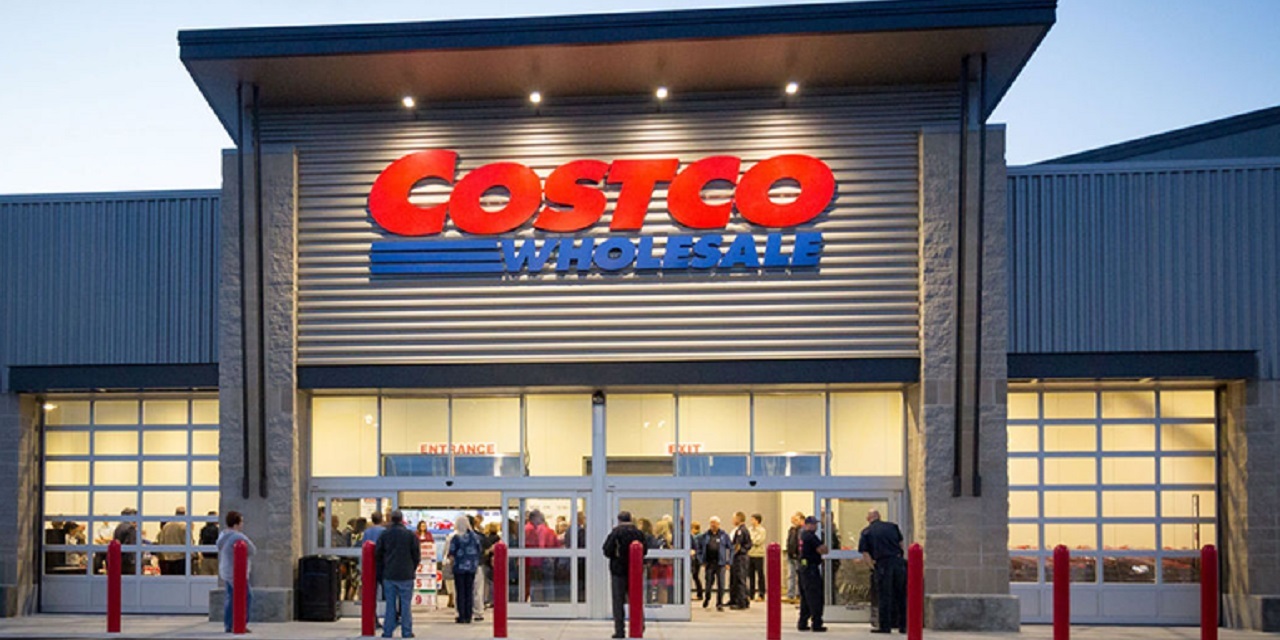 University of Texas-Austin professor Nathan Jensen fears residents in Midland will be forced to pay the price over the City Council’s decision to approve at least $7 million in tax incentives as part an effort to attract the area’s first Costco warehouse.

"My general take on incentives are that they are, with only rare exceptions, very bad public policy," Jensen, a professor in the Department of Government, told Texas Business Coalition. "The simple concern is that most incentives are found to be going to companies that would have invested anyway. Thus it is spending public resources on development that would have occurred anyway. This means it is either leading to higher taxes for residents or other businesses or a lowering of services."

The 157,682-square-foot Midland store will be located on Bay City Road, Midland Daily News reports. The warehouse club will also have an eight-pump fuel station and tire facility.

Even as he concedes the new venture stands to create new job opportunities, Jensen laments the damage he thinks it will cause to existing local businesses.

"Certain types of businesses only displace existing businesses," he said. "This was from some older literature on Walmart and how it leads to closures of small businesses. This is the creative destruction of capitalism, and in some ways can be good for innovation and competition. But if the government is subsidizing a new business that leads to other existing businesses to close, that is a major concern."

Jenson also isn't convinced of an economic boost to the area by the addition of the warehouse club.

"There is very little economic development impact," he said. "They create few new jobs and don’t tend to pay high wages. I don’t think cities should block these developments. But it is a horrible use of public resources. As far as I know, these agreements don’t have any wage standards. So at the very least, the government could use these incentives to really push up wages at higher rates than would be paid without incentives.”

Midland officials signed off on the deal in early December.

Sign-up and get latest news about the courts, judges and latest complaints - right to your inbox.

By signing up you agree to receive email newsletters or alerts Petroplex News. You can unsubscribe at any time.

Want to get notified whenever we write about any of these organizations ?

Sign-up Next time we write about any of these organizations, we'll email you a link to the story. You may edit your settings or unsubscribe at any time.

Organizations in this Story